How it all started… 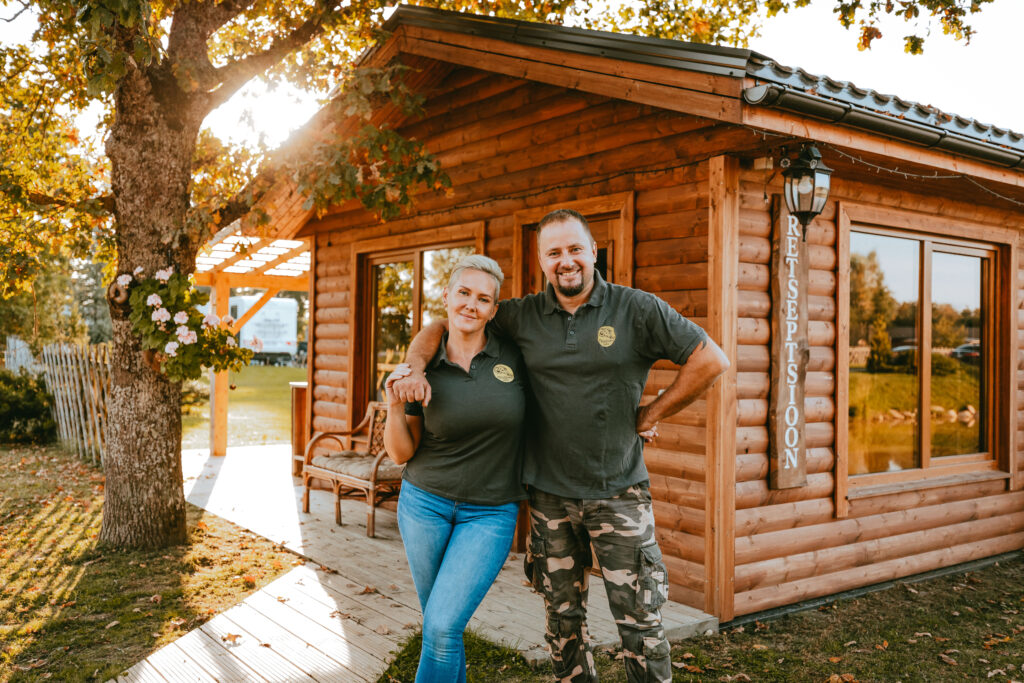 The journey to the tourism...

Alar, host of Tindioru, had a dream – to build a home for his family. Rõuge, a land of seven lakes, in the middle of nature was a perfect place for that.

So we built a sauna and dug a pond in front of the sauna. Our friends loved it. We built a fireplace room so we can have a chat with our friends. They also liked it.

However, no one wanted to go home after the sauna. We built bedrooms. Friends also loved it. Suddenly we had a house full of friends. So we had to build a pub room to keep everyone warm.

This is where the journey to tourism began. Now we offer friends all over the world a place to take time off.

Over the years, our holiday home has grown and we’ve hosted thousands of friends. Tindioru has been a place to celebrate birthdays, weddings and inspiring team events – with tireless work, care and big love. 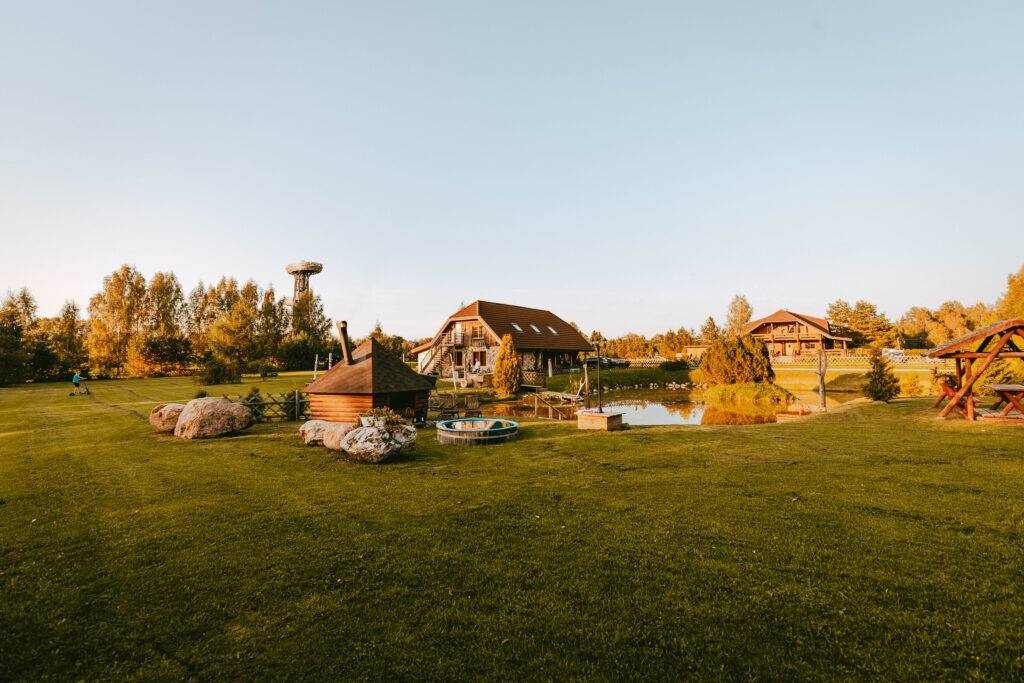 From generation to generation, carrying the spirit of Tindioru

The story of Tindioru Farm goes back a long way. Let’s travel back to 1919, when Alar Johanson’s grandfather Friedrich Johanson walked as a 14-year-old boy on the edge of the Rõuge primeval valley and dreamed of building his own farm.

He persuaded his father and older brother and sisters to sell him a few hectares of land of the southern part of his father’s farm. It would have been hard to imagine a more beautiful place. Dreams tend to come true – in 1938, F. Johanson started building the Tindioru farm.

There were huge springs of clean water on the slope of the hill, and it was necessary to get them up the hill for drinking water. After making and testing several experimental models, a water pump was completed in 1939. Estonians have been calling it “water ram” for years.
It was necessary to get electricity in the house as well. Thus, in 1942, F. Johanson built a hydroelectric power plant, which still operates today.

Knowing the original design elements of the water pump built by his father and based on the acquired theoretical knowledge, Jüri Johanson, the son of Friedrich Johanson, designed and built a water ram that pumps 12,000 liters of water a day on a hilltop at a height of 30 meters.

At the moment, Friedrich Johanson’s children and grandchildren, who are involved in the tourism industry, live on the same farm. Entrepreneurship is encoded in our blood and genes. So we are absolutely proud that we have been able to pass on the spirit of Tindioru  – and hopefully the fourth generation will pass it on with pride.